“Yes To My Life” Academy Coaching

What is “Yes To My Life” Academy

DOWNLOAD eBook "Ignite Your Fire-Engage Your Power"
Click here to schedule your FREE “Yes To My Life” Breakthrough session
“Yes to My Life Academy” Integrative coaching is a cross between coaching and mind-body psychotherapy, supporting you in connecting to your heart’s wisdom as its center piece.

As a certified personal and professional coach from the Coaches Training Institute since 1997, I have coached hundreds of people and got coached by some of the best coaches. Overtime, it became obvious to me that despite my best efforts, I felt stuck in manifesting what I “knew” in my heart was my life’s purpose.I also was dumb founded to see that some of my clients, despite their best efforts and intention could not shake off the fear that made them feel stuck. They ended up feeling more defeated than before coaching because they could not understand why it wasn’t working.

In the Summer of 2012, as I was making a last ditch effort to manifest my vision and getting coached by a truly successful coach who was pushing for me to use the world trauma, I found myself resisting the use of that word because it scared me. After all, I did not want to be the “Debbie downer” of the world of coaching. Coaching was created with the intention of moving people forward and therapy addressed issues of the past including trauma. As one of the co-founding members of the local chapter of the International Coaching Federation, I truly believed in coaching and its power to help people manifest their dreams. Trauma was never part of the conversation and it was clear to me that the coaching world attempted to differentiate itself from the integrative world. I wholeheartedly endorsed that, yet my personal experience steered me in a different direction.

As part of my effort to validate my “intuitive claim” in finding a correlation between childhood experiences and physical illness,I came across the ACE study (Adverse Childhood Experiences) which was just gaining wider media exposure. I was stunned and thrilled to find out that there was a legitimate study proving my point, that there was a direct correlation between adverse childhood experiences and illness. To bridge the gap between my coaching training and therapy, I decided to enroll in the Hartford Family Institute (HFI) mind-body psychotherapy program. Two years later, as I separated from my husband of twenty-three years, I was diagnosed with breast cancer.

The integrative work that I did at the HFI saved my life. It not only gave me the integrative framework and processes to heal myself but also gave me the tools to work with my coaching clients at a deeper level.

The clients who found me all suffered from at least one of the ten adverse childhood experiences that are part of the ACE score.

How is “Yes To My Life Academy”
coaching different than other type of coaching or therapy?

“Yes To Life Academy Coaching™” is a body, heart, mind and spirit process that will empower you to:

By connecting past experiences to your current roadblocks, you will reclaim your health, gain tools to process your emotions without feeling overwhelmed, be clear minded and feel supported to move forward towards what you want.

Clearing the past, frees up the energy that is needed to mobilize towards taking action towards manifesting what you want in life, work and business.
If you choose to become an entrepreneur, you feel solid, clear and tap into your unique strengths to grow your business in ways that feel authentic in marketing yourself.

Fear will no longer paralyze you. You will be able to transform it into passion, power, purpose and prosperity.

Why would I choose YOU as my

“Yes To My Life Academy” coach?

What should I expect as we coach together?

Step 1: “Yes to My Life Academy” FREE breakthrough coaching session
Step 2: You receive an intake form that you fill out prior to our first session.
Step 3: We spend 1.5 hour reviewing the intake form and set goals for the next 6 months and one year.

Note: There is a minimum time commitment that varies from 4-6 months minimum.

You may wonder why a time commitment?
Because it has been my experience that whatever has held you back in the past will show up again. The commitment is towards your process in working through those challenges. I will be there with you every step of the way. The more energy and commitment you will invest, the more results you will get.

How do I get started?

Click here to fill out a form or even better give me a call. I will get back to you within 24 hours.

Is Integrative Coaching for everyone?

I also offer psychotherapy sessions where we focus on resolving your current issues without a specific focus on work or business.
When you sign up for the “Yes To My Life Academy” Breakthrough FREE session, we both can determine what would be most helpful to you.
Click here  to connect with me.

What is the difference between individual integrative coaching and workshops or group coaching?

Even though, you will get private attention if you ask a question while being in a workshop or group coaching series, you will understand that I am not able to dig as deep with you on personal issues. Workshops and group coaching events are created to have education, practice and personal applications in the context of the topic.

Individual integrative coaching is 100% focused on you, with the intention of supporting you in overcoming whatever stands in your way of you achieving what you want.

"Yes to my Life" Academy Programs 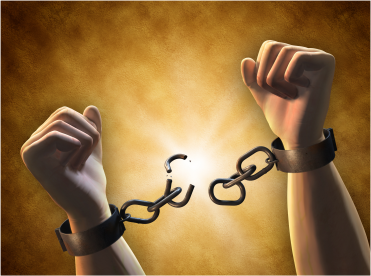 Yes to "Healing My Life"

Transforming Trauma
Through the Chakras 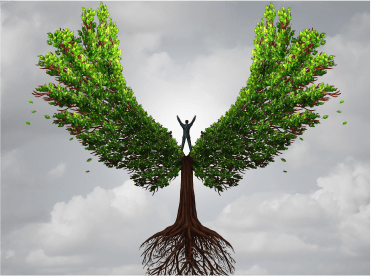 Yes To "Living My Purpose" 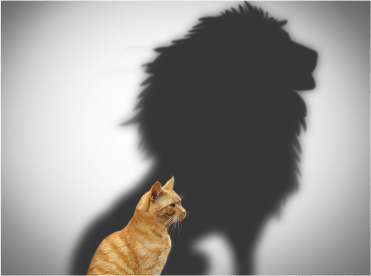 Yes To "Growing My Life's Business"

Live as an Empowered
Healer Entrepreneur

Schedule your FREE “Yes To My Life”
Breakthrough session